Dead or Alive, Tim Weidner
Fan the Flame (Part 1) is the fifth studio album from dance music band Dead or Alive and was released in 1990. Epic Records released Fan the Flame (Part 1) in Japan only. Epic/Sony exclusively issued the Promo LP to select DJs and the album was never commercially released on vinyl before 2016. The album remained an exclusive in this territory until the worldwide release of the Sophisticated Boom Box MMXVI compilation box set in 2016.

The songs "Unhappy Birthday" and "Gone 2 Long" were later re-recorded as uptempo dance tracks for Dead or Alive's next album Nukleopatra.

Fan the Flame (Part 2) was recorded but never released, but it exists as the acoustic album Love, Pete, which was made available during a US personal appearance tour in 1992 and has since been widely bootlegged with the title Fan the Flame (Part 2): The Acoustic Sessions. In his autobiography Pete Burns strongly criticizes its subsequent illegal distribution and those fans who continue to buy it.

In Japan they released the singles "Your Sweetness (Is Your Weakness)" (JPN#3), "Unhappy Birthday" (JPN#14) and "Gone 2 Long" (JPN#18). The album peaked at number 27 on the Japanese Albums Chart.

In 2020 to celebrate the 30th anniversary of the album's release, a vinyl edition will be released worldwide.

Bootleg mastered from the acoustic tapes "Love, Pete”. This is not the album that was intended to be released with the same title. A partial track listing for "Fan The Flame (Part II)" (as originally intended) has been compiled from various sources: 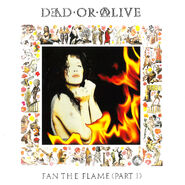 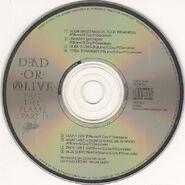 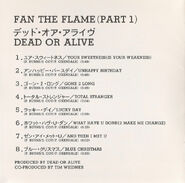 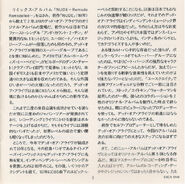 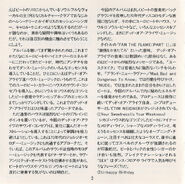 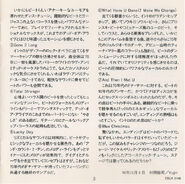 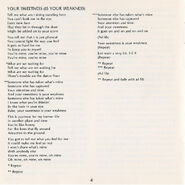 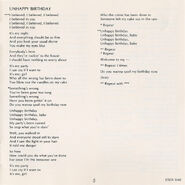 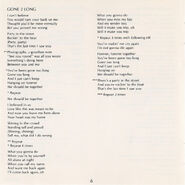 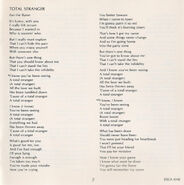 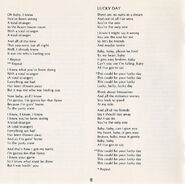 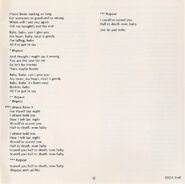 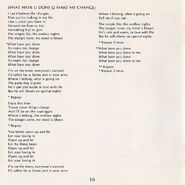 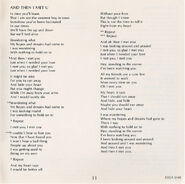 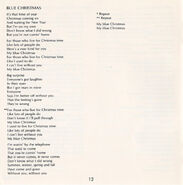 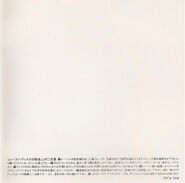 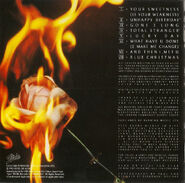 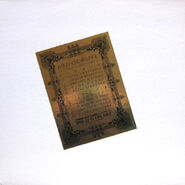 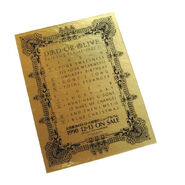 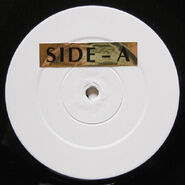 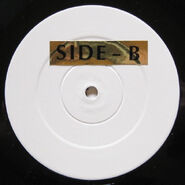 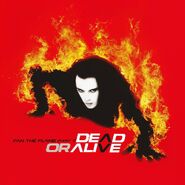 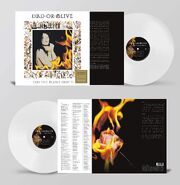