Dead or Alive (band) Wiki
Register
Don't have an account?
Sign In
Advertisement
in: Singles, Epic Records, 1990s,
and 5 more

"Gone 2 Long" is the second single from Fan the Flame (Part 1), the fifth studio album from the dance music band Dead or Alive (band). Original track title was "Been Gone 2 Long". Released by Epic Records in 1991 only in Japan.

A new version of this song was made for the studio album "Nukleopatra" of 1995, the same would happen with the following single "Unhappy Birthday". In that version, the lyrics change a bit and the duration of the song is slightly reduced than in the 1990 version. 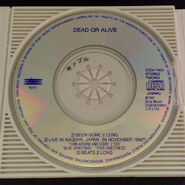 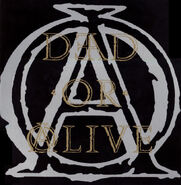 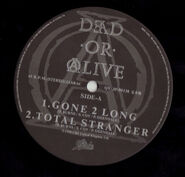