Pete Burns, Steve Coy
Nude is the fourth studio album by Dead or Alive, released in 1988 on Epic Records. The band lost their foothold in the UK and U.S. charts with this album, but it proved to be a massive success in Japan, where "Turn Around and Count 2 Ten" spent seventeen weeks at number one. "Come Home (With Me Baby)" also topped the U.S. Hot Dance Music/Club Play chart. Much like their greatest hits package Rip It Up, the songs on Nude run together with no spaces in between to create a non-stop DJ-mix type presentation.

A companion remix album was released in Japan shortly after with the title Nude - Remade Remodelled.

With this album marks the exit of Mike Percy and Tim Lever after the publication of the Japanese edition of the album, and it is for this reason the album and all the songs was credited only as "Dead or Alive" without mentioning the members of the band. 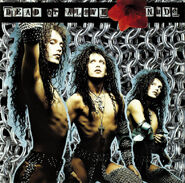 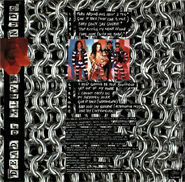 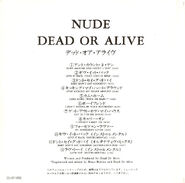 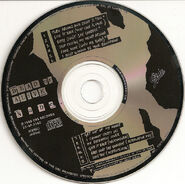 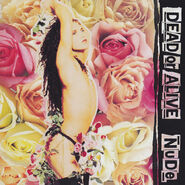 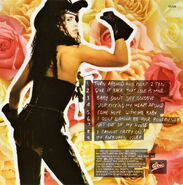 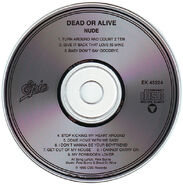