Edit
watch 01:36
We're Getting Mutants in the MCU - The Loop
Do you like this video?
Play Sound

Steve Coy and Barry 'The Viking' Stone
Nukleopatra is the sixth studio album from British dance music band Dead or Alive and last record to feature all-original content. Still a massive success in Japan, Epic Records released Nukleopatra there in 1995. Left without a record contract in the UK and the US, this album did not get released in other territories until years later. Nukleopatra was eventually issued on several different labels, with varying track listings, timings and album artwork.

Included in this album is the song "Sex Drive", originally recorded and released by lead singer Pete Burns as a one-time guest vocalist for Italian house music act Glam.

The album was recorded in PWL Studios.

In 2020 to celebrate the 30th anniversary of the album's release, a vinyl edition will be released worldwide

Thailand edition, extremely limited pressing. Same cover artwork as the Singapore edition but different catalog number printed on CD and on sticker placed over the original barcode.Track 13 is not listed on the back cover, only on the CD itself and is actually the album version. It is incorrectly labelled as the 'Nu-NRG 12" Remix' on the CD (The Singapore edition does not have this 13th track). 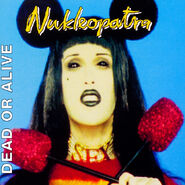 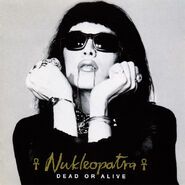 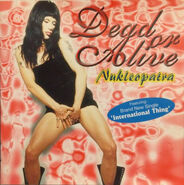 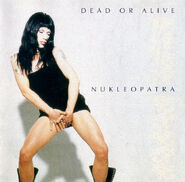 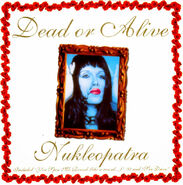 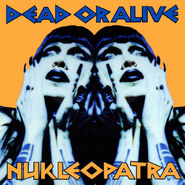 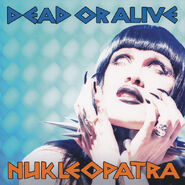 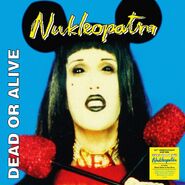